Our sales email is often filled with some interesting questions. Recently we received an inquiry on whether or not mass loaded vinyl (MLV) is effective at blocking sound through windows. The short answer is that it could potentially work, but there could be some drawbacks. Let’s dive into those drawbacks for this application.

We all know that excessive noise can damage hearing and pose a threat to our well-being. Exposure to high sound levels results in the development of noise-induced hearing loss, which can be a serious physical, psychological, and social problem.

There are a number of remedies that can be undertaken, such as: removing yourself from the situation, wearing hearing protection, reducing the noise from the source, or treating the environment to reduce the noise that is the root cause. But what if you are unable to follow any of these recommendations and you’re trying to find a solution to the excessive street noise leaking through your windows? The answer might seem to be MLV in a curtain form. 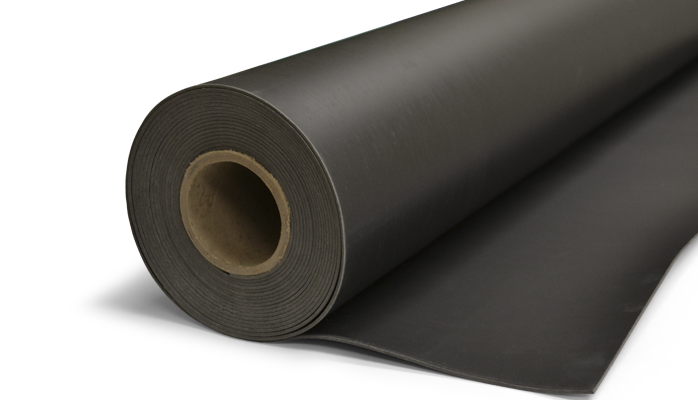 MLV is a dense polymer material that is used extensively in industrial and commercial applications. At GLT Products we manufacture and sell MLV from ½ lb psf to 2 lb psf density. The thinnest MLV we stock is ½ psf density that translates into a weight of ½ pound for every 12” x 12” piece. Using a 4’ x 6’ curtain as an example would result in a curtain that weighs 12 pounds.

In a window application that amount of weight is substantial. Finding a way to hang it could also be problematic, as it could result in tearing if grommets are used. There are thicker MLV on the market but using a thicker version does not reduce the tearing aspect. A good substitute would be a reinforced MLV material as that has a density of 1 lb psf. But, using our 4’ x 6’ example that curtain would now be 24 pounds.

The other issue with MLV is that it is only available in one color, black. Can you imagine hanging a massive piece of black rubber-like material on your window? That would not look visually attractive. Hanging the material as I noted would be an issue. The material does not easily roll up, and you would have to use a thinner version of MLV to get that added flexibility. A thinner version would then not have the acoustical blocking capabilities of a denser version, and that would be a potential drawback.

Sound, much like water, will find any open areas to escape. In a window application, if you found a way to hang MLV you would end up with a product that has many exposed edges and areas that create voids for sound to escape into the apartment or building. Those gaps would leak sound into the space you were trying to reduce the noise level in.

But, what if you’re still interested in finding an acoustical curtain? Maybe you live in an apartment building and you are limited to what you can do. There are numerous websites that sell acoustical curtains, always check the density before purchasing.

Personally, I think MLV is best left for industrial acoustical applications, as that is what it was originally designed for. However, it appears to be finding uses in other applications. If you need to reduce noise levels and you own a home, change the windows. There are now sound blocking windows on the market. However, if that is not an option and you rent an apartment, then a MLV curtain would be an alternative option and yes, it would help block noise from outside. 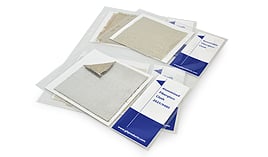